This article was originally published on Forbes.com

But before you sit down to write this year’s self-assessment, peer review, or employee evaluation, it’s worth taking some time to consider the impact that performance reviews have on a person’s career trajectory. While you’re at it, pay special attention to where bias might emerge and, more important, where it can be interrupted.

That’s because the review process is a well-documented breeding ground for the kind of unintentional, unobjective thinking known as bias. If managed improperly, a performance review can stifle the career of a promising employee, a setback that is proven to more likely happen to women or members of another underrepresented group and can lead to systemic disparities within your organization.

While we often begrudge the time commitment and effort that performance reviews take, it’s important to remember the stakes at play — both individually and organizationally — during this process.

To make things easier for you, Fringe PD has compiled our top tips for mitigating bias in the language you use (and will likely read) in performance reviews.

1. Provide a clear structure. If you’re left scratching your head about something in your performance review form, your company should probably discuss reworking the format. That’s because ambiguity is one of the greatest contributors to bias. And if your tools and forms aren’t clear at all levels — directive even — adjusting them or working with someone in your HR team to do so will make a big difference in reducing inconsistent or inaccurate reviews.

For example, rather than ask for a subjective 1 to 5 rating on a core competency, clearly define what each level of that competency means in terms of performance outcomes. Then, ask reviewers to respond to those definitions. This approach will both guide their individualized thinking and ensure greater consistency among reviewers. Score! (Literally.)

2. Use your words … thoughtfully! Research shows that gendered language in performance reviews can have a highly negative impact, with one powerful example focusing on the use of “growth opportunity” versus “weakness.” When studied across many industries, similar behaviors were presented as “weaknesses” for female employees but as “growth areas” for male employees. And yes, this finding holds true even when women review other women.

Similarly, common terms like “good” were found to mean different things to each reviewer and between reviewers — a big problem when your words go on an employee’s proverbial permanent record. Despite the wisdom of your high school English teacher, language variation is the opposite of ideal in the case of evaluations. Consistent use of well-defined terms is extremely important, even if it’s more boring. (Sorry, Mrs. Vaughan.)

3. Be alert to gendered language IRL. Let’s use fictional employees Sarah and Ben to illustrate this point. Over the past year, both of them have demonstrated a lack of follow-through with clients that has caused deadlines to be missed and some very grumpy bosses.

Whether intentional or not, the reality is that Sarah’s review is more likely to say that she “doesn’t proactively reach out to clients,” while Ben’s might say he “should focus on developing stronger client outreach.” The difference here is subtle but important: One offers a criticism while the other offers a solution.

When these comments are taken out of the overall context (for example, when being read by a partnership or leadership committee), the nitty-gritty details that add nuance to a person’s behavior get lost. Unfamiliar reviewers will make higher-level decisions that interpret these two people differently — likely over and over again during the course of a career.

4. Know better to do better. If possible, advocate for a training at your organization on the intersection of bias and feedback. You can also take action by educating your immediate team about biased language. Be sure to target your training programs across the spectrum of feedback by including anyone writing a self-assessment, as well as the people writing  and reading the narrative-style evaluations of others.

Regardless of gender, demographic, or seniority, everyone needs to be aware of the potential for ambiguity to sneak into the process and create an uneven playing field with major consequences. Bottom line? Language matters.

So, cheers to Review Season 2018! Take comfort in knowing that, in addition to a hearty dose of wine or eggnog, exhibiting some bias is also unavoidable — your brain would explode otherwise [David Rock, A Bias against Bias]. But only when everyone at your organization makes a greater effort to be aware of bias is real growth and success possible.

For hands-on support with addressing biased language or gendered communications, reach out to us directly. 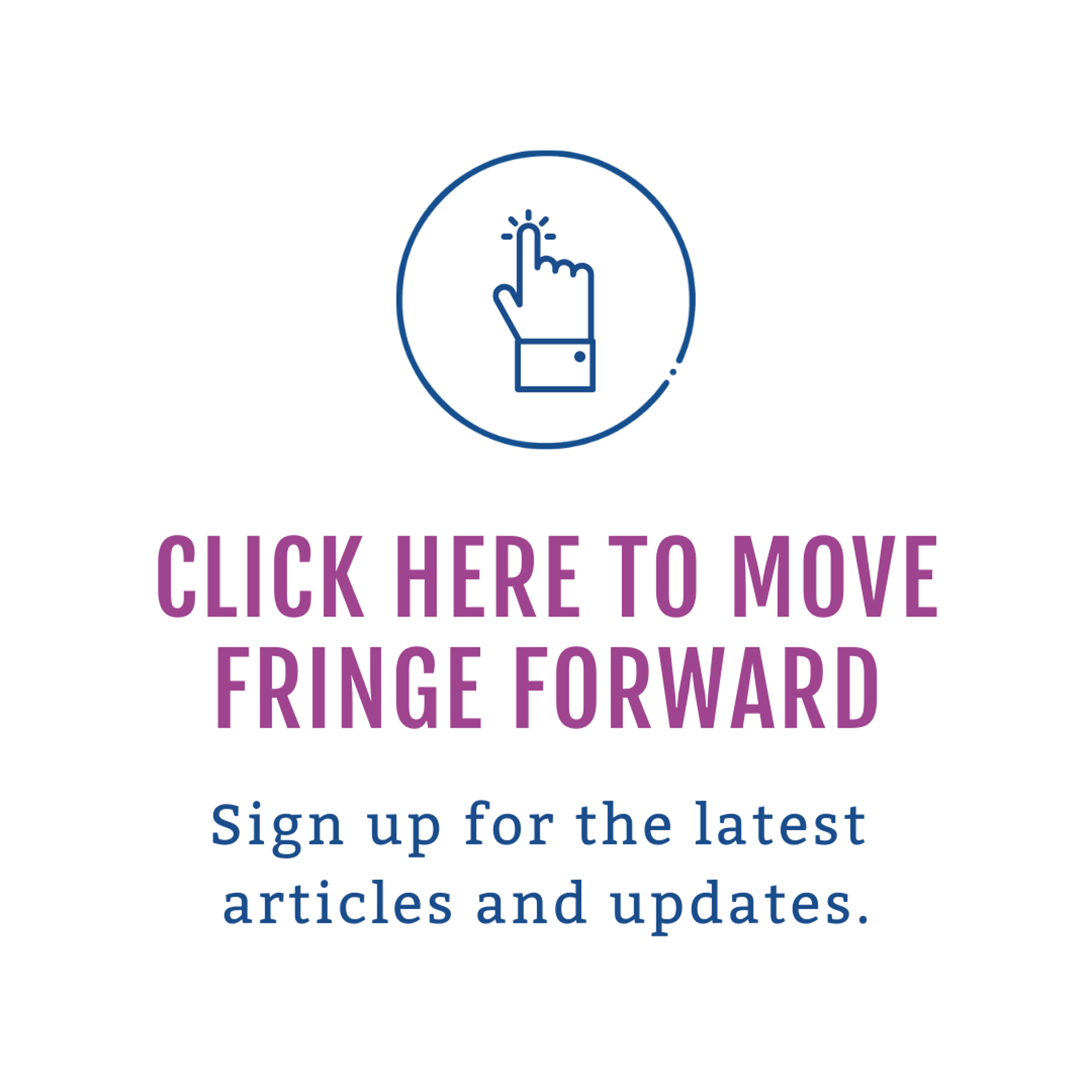 Oops…I Did It Again